We are dismayed that the revised Natural Planning Policy Framework (NPPF), which was published on 24 July, gives no additional protection to open spaces, beyond a tiny improvement in wording.

The society had objected in the draft to the restrictive wording accompanying the designation of land as local green space (LGS).  The draft stated that the designation, first set out in the 2012 edition of the NPPF, ‘will not be appropriate for most green areas or open space’.  Following the society’s objection, those words have been removed from the revised version. 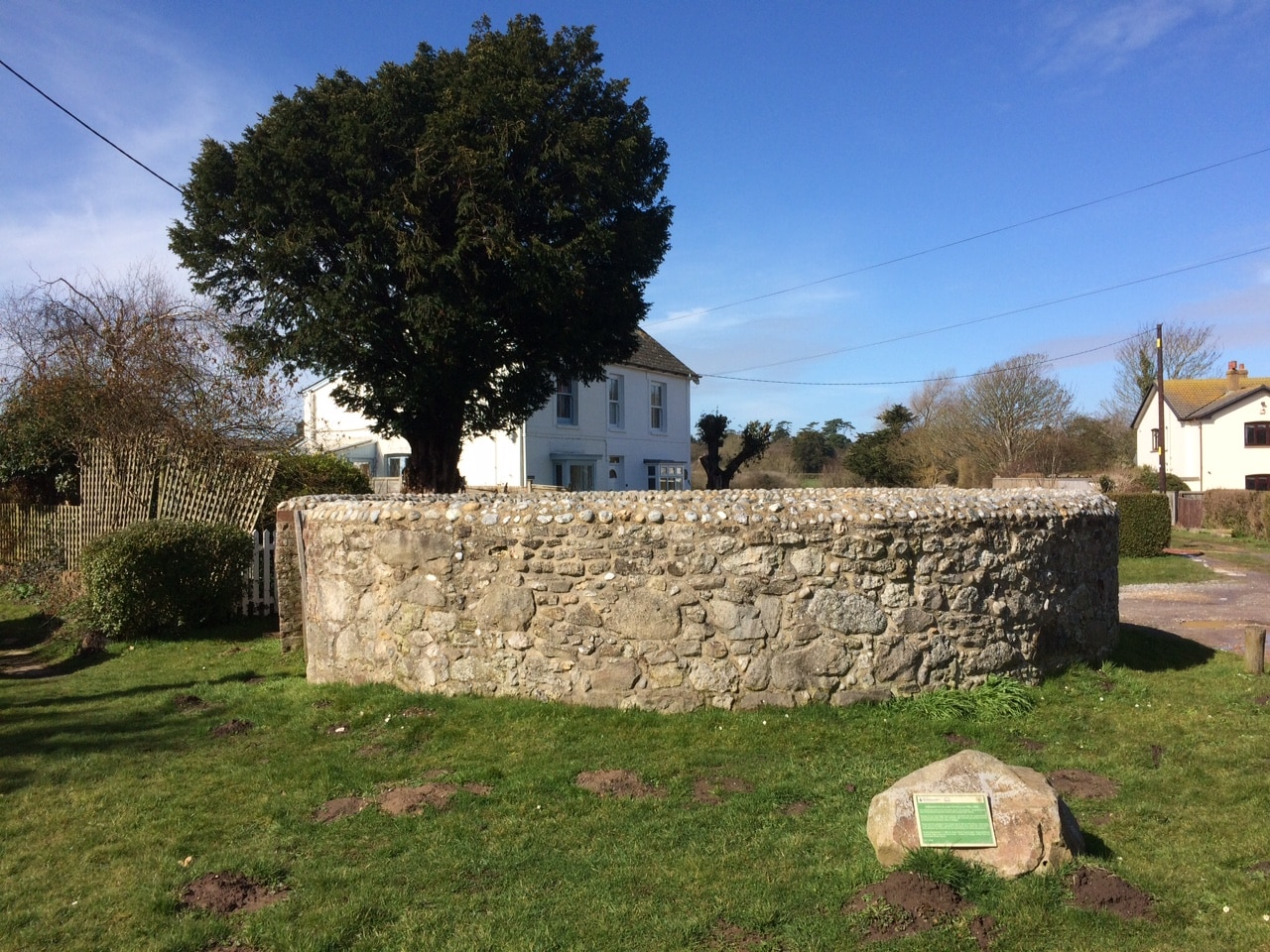 Says Nicola Hodgson, one of our case officers: ‘We had hoped the revised NPPF would take the opportunity to set out how LGS can be a clear part of the planning process.  Planning authorities have different interpretations of the LGS criteria and the process.  The process is undermined because there is nothing to stop a planning application from being made and determined even when local people have applied for land that they believe is special to be designated as LGS.

‘The protection given to LGS is alleged to be the same as for green belt, but green belt can be developed in certain circumstances and so this weakens the LGS designation.

‘We believe that LGS should provide opportunities for public enjoyment and well-being, but the designation does not bring with it any rights of public access so such opportunities are limited,’ Nicola continues.

‘Common land is vital for its wildlife habitats, landscape, cultural heritage and opportunities for recreation.  TVGs are equally important for the health and well-being of local communities.

‘There should be a requirement on new developments to designate land as LGS or voluntarily to register it as a TVG to protect open space for use by local people,’ says Nicola.

‘All this flies in the face of the pledges in the government’s 25-year environment plan to help people improve their health and well-being by using green spaces—we need to protect them first.’

However, the society is delighted that the revised NPPF retains the wording of the 2012 version and recognises that national parks and areas of outstanding natural beauty should ‘have the highest status of protection’.  These words were missing from the revised draft.  Says Nicola: ‘As we approach the 70th anniversary of the National Parks and Access to the Countryside Act 1949 which established these designations, it is more important than ever that the land is protected and enhanced.’