After three years’ hard work, residents of Hythe, near Folkestone in Kent have obtained town green status for Fisherman’s Beach in the western end of the town.

Shepway Environment and Community Network (SECN), set up by local resident David Plumstead some years ago, first applied for registration in 2010 and finally achieved registration by Kent County Council in April of this year after a protracted fight with the local authority, Shepway District Council, which owned the beach and wanted to sell it for development. A public inquiry was ordered and held last year which the District Council refused to attend.

The campaign to register the beach as a town green received the overwhelming support of the residents of Hythe Town throughout as the beach has been a popular open space for picnicking, swimming, painting and fishing for as long as anyone can remember. 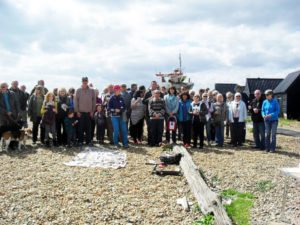 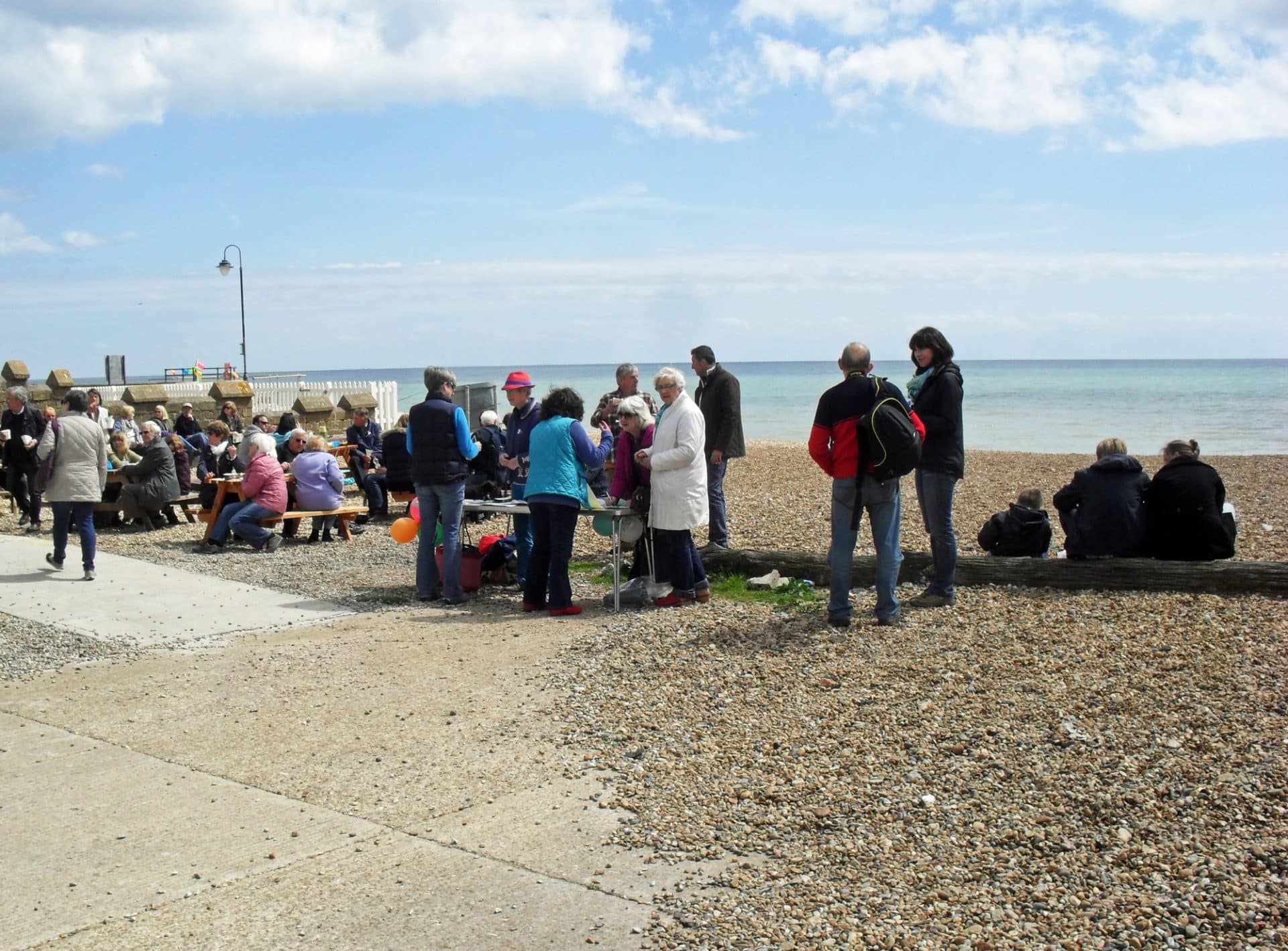 The beach holds particular fascination for visitors as it has provided berths for a number of 10-metre inshore fishing boat families for several hundred years. The fishermen’s berthing rights were under threat from the District Council as they would have been removed had development of the beach gone ahead as originally planned.

The beach is also regularly used by the local primary school as an open air classroom and the children’s drawings and paintings featured in the evidence presented to the public inquiry.

In addition to the beach registration, SECN also successfully applied to English Heritage to have the two lifeboat houses on the beach listed as the District Council was planning to demolish them. They have been saved and the larger one now houses the Griggs’ fish shop and restaurant. The Griggs family have been fishermen and lifeboat crewmen on Fisherman’s Beach for over two hundred years.

David Plumstead commented, “I hope readers of this article will not fail to note the cumulative benefits that have come from standing our ground and fighting to conserve the true environmental and community value of a much loved open space. We extend very many thanks to the Open Spaces Society for the invaluable help which it provided during the early stages when we were getting to grips with the system.”