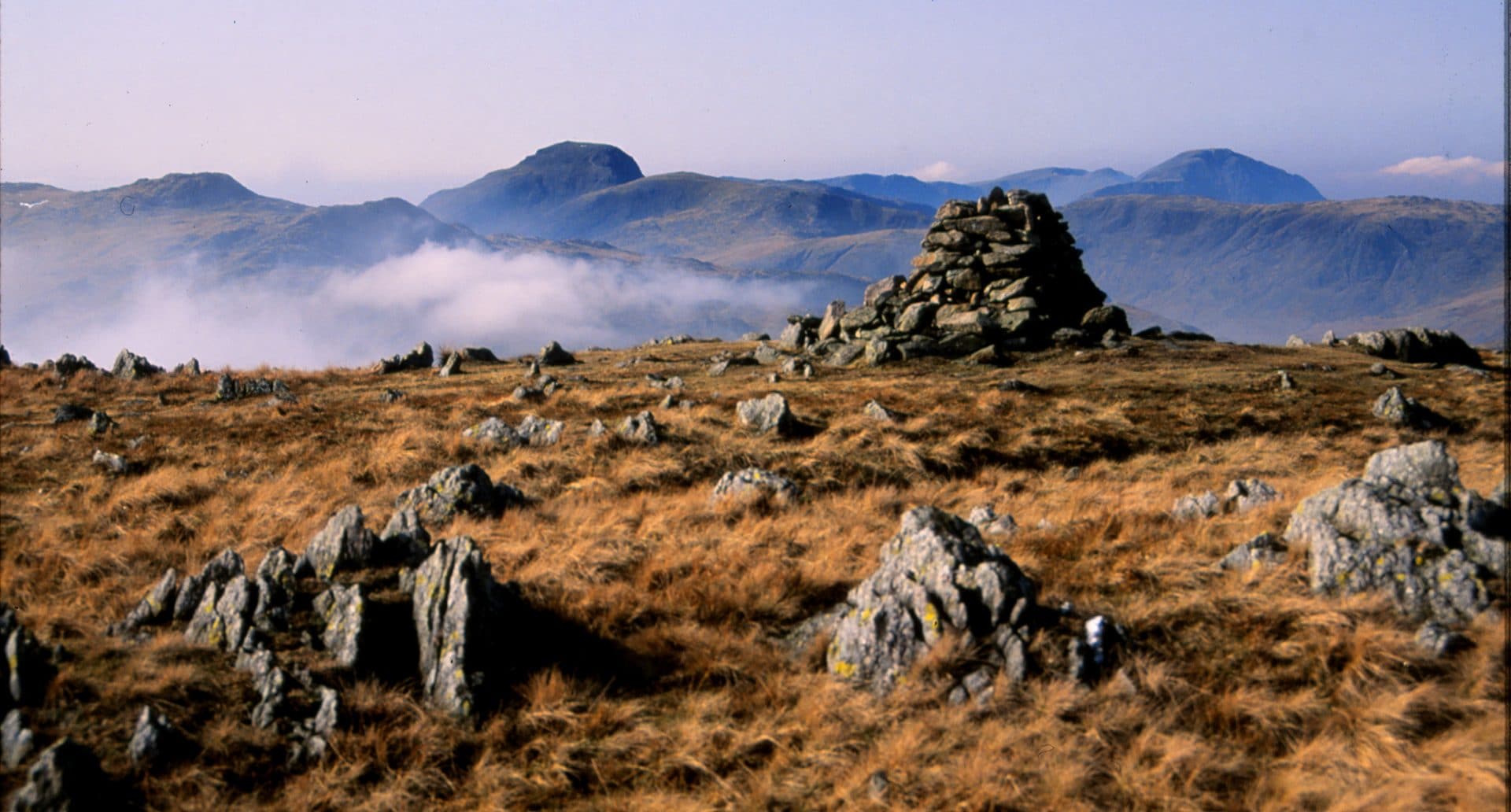 Thirlmere from Raven Crag, the zip-wires would have been visible, stretching across the lake. Photo: David Austwick.

We are highly relieved that Treetop Trek has withdrawn its planning application for a massive zip-wire development across Thirlmere, in the heart of the Lake District National Park.

The proposals included eight cables stretching across the lake, with take-off and landing points, gantries, more car-parking provision and buildings. Treetop Trek claims it has withdrawn the application because of opposition from the Ministry of Defence.

The society was one of many objectors to the scheme, with the Friends of the Lake District, Campaign for National Parks, Ramblers, British Mountaineering Council and National Trust. There were 3,500 objections, and the application was due to be considered by the Lake District National Park authority on 7 March.

Says Kate Ashbrook, our general secretary: ‘We are delighted that the developers have withdrawn their proposals, which would have devastated the beauty and tranquillity of this splendid landscape. The plans were totally unacceptable in a national park and World Heritage Site.

‘We are highly relieved that the threat to make Thirlmere into Zipper-mere has been lifted. It was enormously controversial and would have set an extremely damaging precedent, putting our protected landscapes at risk.’