Three Lords of Appeal found against the CPCA at a hearing on Tuesday 23 April 2013.  They rejected the submission by Robert McCracken QC that (1) the former London Development Agency’s Masterplan application should not have been an outline application and (2) the proposal under it for sale of land to raise money disregarded the importance of Habitats
Directive Regulations concerning bats.

CPCA Chairman John Payne said ‘While we are naturally disappointed at the outcome, we are greatly encouraged by the messages of support from all quarters.  It is gratifying that all  the efforts and costs in bringing this matter into the courts have been justified by the resulting interest and attention.

‘However, it is encouraging that the recent ten-point plan for Crystal Palace Park from the Greater London Authority and Bromley Council includes some features the CPCA suggested six years ago, and does not include building of luxury flats.’

The society is deeply saddened that this important appeal has been rejected.  Crystal Palace Park is of national importance and it would be tragic if it was to be exploited for commercial  gain.  We congratulate the CPCA, a member of the society, for fighting this so courageously. 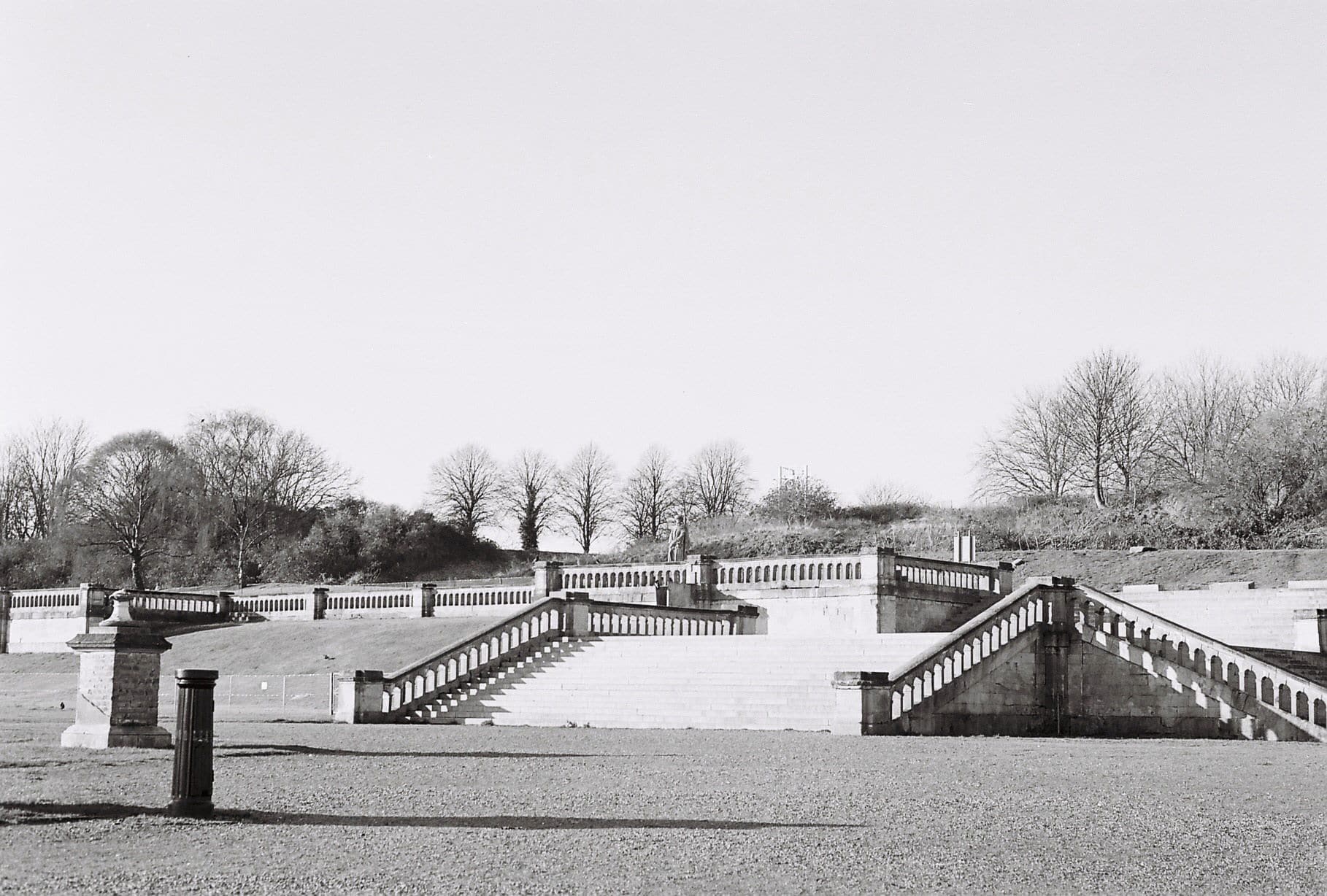