Throughout the 1880s the enclosure of commons continued. Those campaigning for commons were frustrated because the society was not able to hold land for the public good. Robert Hunter, now a member of its committee, had this in mind in September 1884 when he addressed the National Association for the Promotion of Social Science in Birmingham.

He named ‘three distinct perils’ facing common land: inclosure by land commissioners; appropriation by industry; and unofficial enclosure by the lords of the manor.

‘The remedy,’ he said, was ‘the formation of a corporate company’, among other things, to acquire and hold properties to which common rights were attached.

The society published this speech as a threepenny pamphlet. In response, Octavia Hill wrote to Robert Hunter in October 1885 suggesting the name for the company: ‘The Commons and Gardens Trust for accepting, holding and purchasing open spaces for the people in town and country’. This prompted Hunter to think up something snappier and all-embracing. ‘?National Trust’, he pencilled at the top of Octavia’s letter. The idea had to wait a decade to come to fruition. 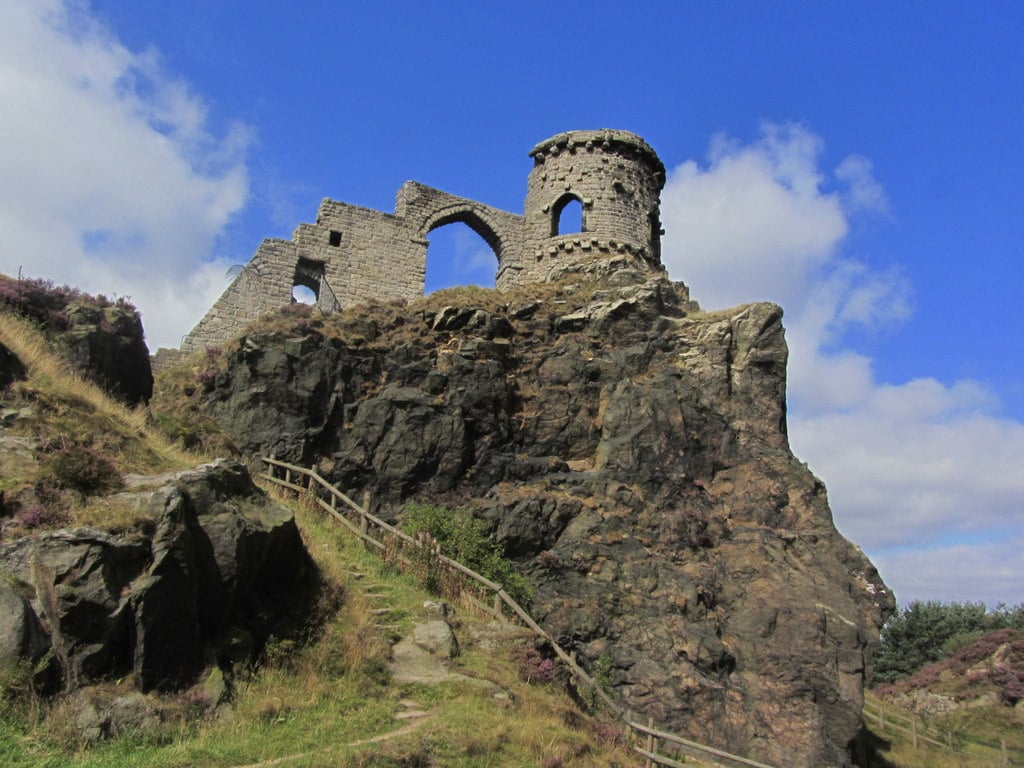 The first meeting to discuss the formation of the new body was held at the society’s office at 1 Great College Street, Westminster, on 16 November 1893. The three acknowledged founders of the trust—Octavia Hill, Robert Hunter and Hardwicke Rawnsley (now a canon of Carlisle Cathedral)—with six others met on 16 July 1894 at the Duke of Westminster’s Grosvenor House in Park Lane. The trust came into being in 1895 with Hunter as chairman.

The society provided the trust’s first office, at 1 Great College Street, and seconded its employee Lawrence Chubb as the first secretary. It also formed local committees which raised money for the trust to purchase threatened land. It is known that William Morris attended at least three meetings of the society, in 1881, 1883 and 1884.

The National Trust soon overtook the society in strength but the latter continues to keep a parental eye on its baby to ensure its land and public access to it are in good order.

Mow Cop Castle on the Cheshire-Staffordshire border is an elevated, romantic ruin standing at 1,091 feet. It was built as a summer-house folly in 1750 and on 31 May 1807 it was the setting for the first open-air meeting of the Primitive Methodists. The Society intervened when the castle and surrounding land were threatened by quarrying, raising £400 to restore it as a jubilee memorial to George V in 1935. The National Trust took it over.

This inspired the society to write in its Journal of October 1935 that ‘No memorial is so enduring as a hill, and a member of the society makes the suggestion that landowners whose territory includes some noble or lovely summit should give directions in their wills for their remains to be interred there … and for the hill and a means of access to it to be given to the public.’

More space to enjoy
Back to contents