Stuart was co-opted as a trustee in December 2019. His background is in banking, specialising in risk, compliance and governance. 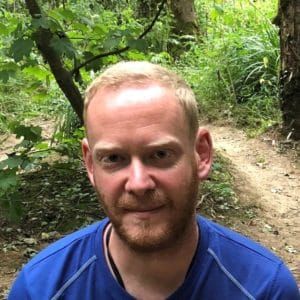 Based in South Wales, Stuart has a passion for the outdoors, walking and conservation. He is the hon treasurer and a trustee for the South and West Wales Wildlife Trust, helping the board to fulfil its financial oversight obligations. Stuart also volunteers as the risk, data protection and environment executive officer for the Long Distance Walkers’ Association. He will strengthen the Open Spaces Society board with his experience of charity governance, knowledge of issues facing Wales, and enthusiasm to protect open spaces for the public.

Chris has served the society both as a trustee and as a local correspondent for many years. Trained as a Chartered Electrical Engineer, he was project manager for a small part of Concorde and later ran, with a colleague, a successful computer business for about ten years.

He has worked on access related issues with Local Authorities for some 25 years.

John is Coventry born and bred and has served as OSS Local Correspondent for Coventry since 2013. 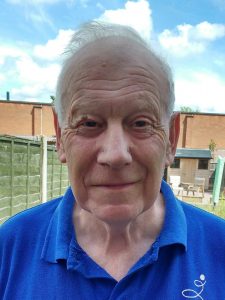 He joined the Ramblers’ Association (RA) in 1978, was a founder member of Coventry RA in 1983, Group Footpath Secretary 1983-96 and 2013-2017 and a professional Rights of Way officer 1996-2013 with 4 local authorities, and for the RA and British Horse Society (BHS) headquarters. John has been a member of the Institute of Public Rights of Way (IPROW) since 1996. He is a past member of the Rights of Way Review Committee and involved in the Countryside & Rights of Way Bill procedure for BHS. He has attended over 200 training courses including Rights of Way Law Review and IPROW and 47 public inquiries.

Simon was co-opted as a trustee in December 2019. He is an undergraduate student at Lady Margaret Hall, Oxford. He joined the society with a desire to help protect and preserve urban parks and open spaces. 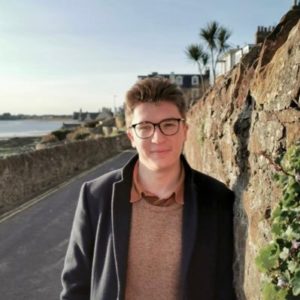 He was chair of the Friends of Finsbury Park from 2017 to 2019, during which time, with the support of the society, the friends fought legal battles to protect Finsbury Park against the threat of over-commercialisation. At Oxford he was editor of the student newspaper, Cherwell, and president of the university philosophy society, in 2019. In his spare time, he enjoys cycling and hiking and is a keen photographer.