Nature Check analyses the government’s 25 commitments on the natural environment against a traffic-light system. It reveals that nine are red, 12 are amber and only four are green. The vast majority are the same as last year, but 20 per cent have worsened and only 10 per cent have improved.

One of those which has worsened, moving from amber to red, is ‘We will create a new designation—similar to sites of special scientific interest—to protect green areas of particular importance to communities.’ This became the LGS which was included in the National Planning Policy Framework (published in March 2012), but there is still no statutory guidance on how LGS is to be identified or adopted, and what the legal protection is, beyond that it is consistent with Green Belt. 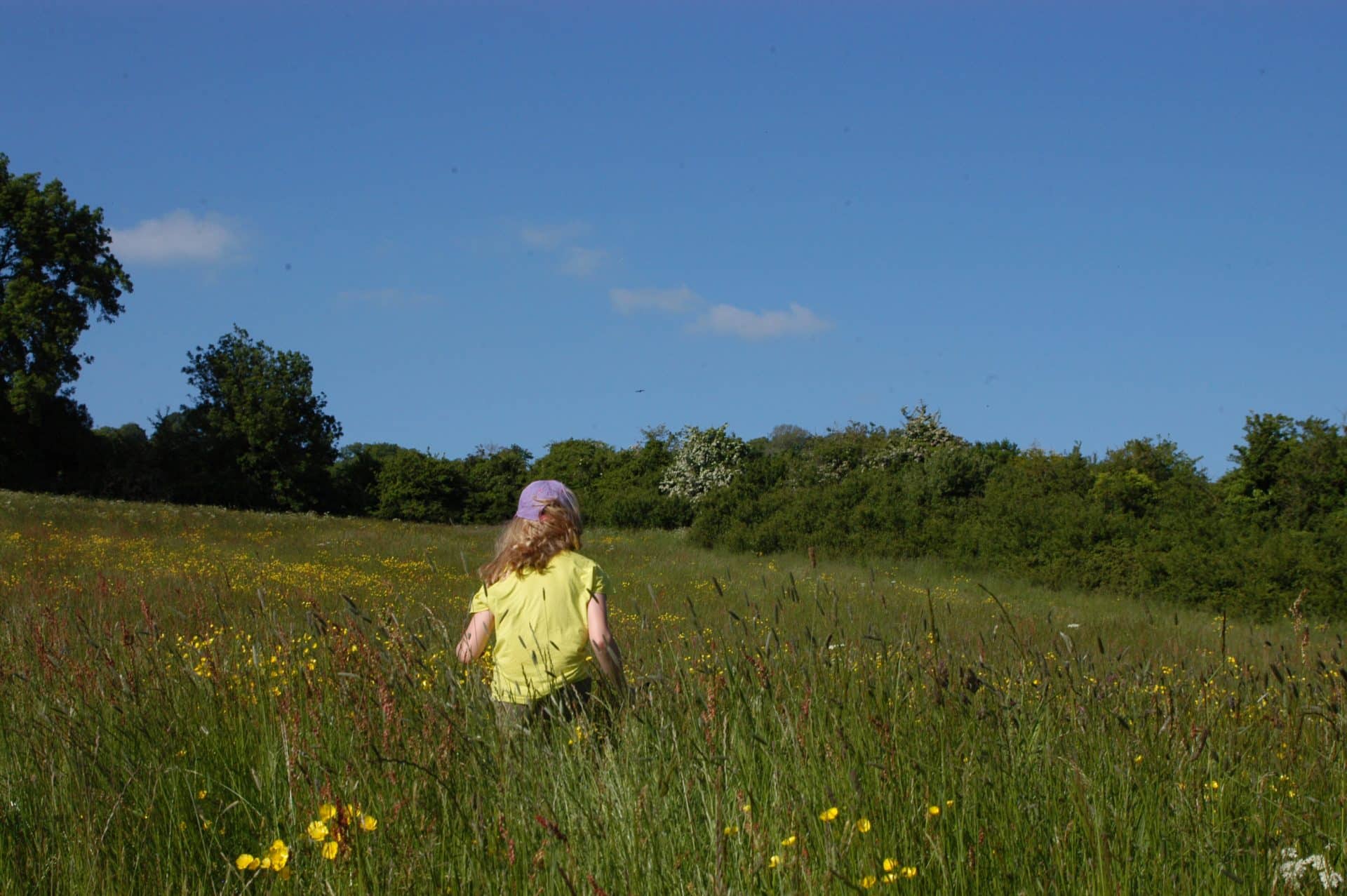 Land behind Purlewent Drive, Bath, registered as a village green in 2013

The draft National Planning Practice Guidance says that LGS must be demonstrably special to the local community, hold particular local significance and be reasonably close to the community. It must not be an extensive tract of land, it must not be used to achieve Green Belt by another name, and there does not need to be public access.

Nature Check is published on the same day as the think-tank Policy Exchange warns, in its report Park Land, that over £75 million has been cut from England’s parks and open spaces in the last three years. And only this year the government passed a law, the Growth and Infrastructure Act, making it impossible to register land as town or village green if the land has been earmarked for development. This law was passed on flimsy evidence that greens were delaying development.

The LGS was supposed to be some sort of compensation for the loss of opportunity to register village greens. But the draft guidance is confusing and the designation has only been used in a handful of cases. So far it’s a miserable substitute.

We need government to give leadership in the designating of green spaces, with permanent protection, close to people’s homes. By benefiting health and welfare and providing a green environment, these green spaces will also benefit the economy.