Saving Open Spaces – A New Law for the Post-War Era

The National Parks and Access to the Countryside Act 1949 (the 1949 Act) had a long gestation. The outcome was a comprehensive piece of legislation addressing both the protection and enjoyment of the countryside.

In 1929 the Labour government appointed the Addison Committee whose 1931 report proposed two types of national park: ‘national reserves’ which had outstanding scenic and wildlife interest; and ‘regional reserves’ which were more akin to country parks close to towns. The failure of the subsequent government to pursue this led to the formation in 1936 of a lobby group, the Standing Committee on National Parks, of which the society was a member.

As a result of that committee’s pressure, the government commissioned John Dower, an architect and member of the Ramblers’ Association, to examine the practical problems, needs and potential of national parks. In 1945 his report recommended ten national parks in England and Wales covering nearly 800 square miles of splendid landscape.

In July 1945 a Labour government came into power committed to the national parks ideal. Within days of taking office, Lewis Silkin, Minister of Town and Country Planning, appointed a National Parks Commission under the leadership of Sir Arthur Hobhouse, chairman of the County Councils Association, to make specific recommendations based on Dower’s report.  A subcommittee focused on footpaths and access to the countryside. 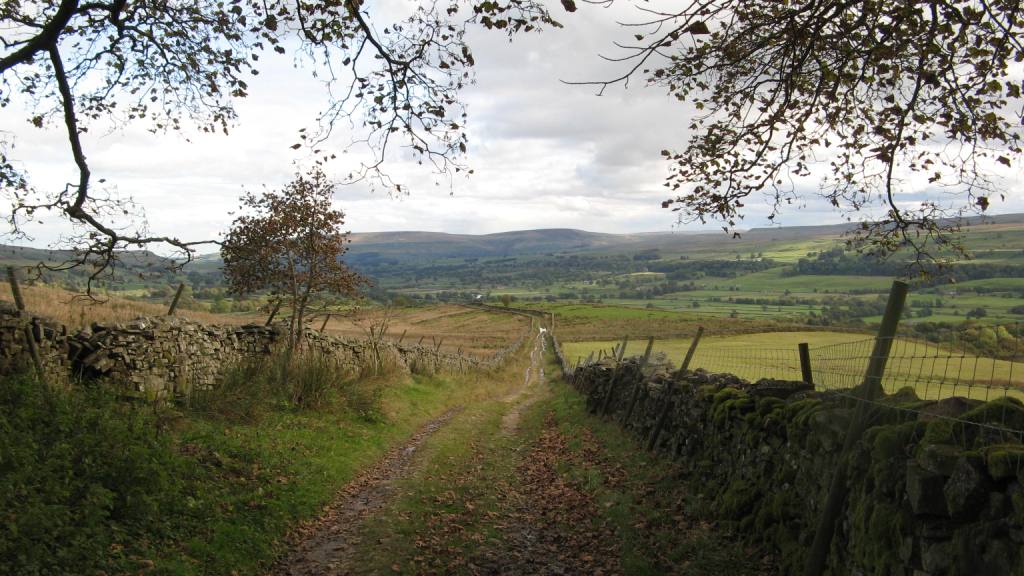 There was a separate body, chaired by scientist Julian Huxley, to consider the creation of nature reserves—the beginning of a lasting division between conservation and recreation.

The National Parks and Access to the Countryside Act was passed in December 1949. Like the Access to Mountains Act ten years earlier, it was eroded during its passage through parliament so that the final version was considerably weaker than the first. Nevertheless, it covered a lot of ground.

Probably the act’s biggest impact on the general public was the requirement that local authorities should produce statutory records (definitive maps) of public paths. In time, lobbying by the society and the Ramblers led to the depiction of paths on Ordnance Survey maps.

Within a decade of 1949, ten national parks in England and Wales were designated. The access clauses once again proved a disappointment. The surveying of potential access land and its opening to the public were left to the local authorities. Very few of them did anything about it.

The last reserve of uncommitted land
Back to contents