The society has been campaigning for the protection of rights of way since the end of the 19th century.  We continue to offer support and assistance to members both from our head office in Henley and through our network of local correspondents.  We have recently assisted our members with the following: 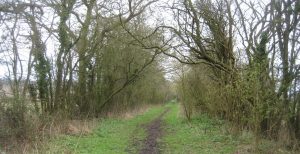